GameChanger, the unique partnership founded by Hibernian FC and NHS Lothian, has delivered a whole range of Edinburgh Cheer this Christmas.

For GameChanger’s contribution our hamper appeal fed almost 2000 men, women and children – doubling the efforts of previous years. Our partners, Destiny Angels, received increased financial backing through our network (Network Rail contractor Story) and through a donation from the Hibernian FC Board.

Our appeal for warm clothing for the homeless was backed by Network Rail contractor Siemens, Communithy Police officers from Police Scotland, along with retailers John Lewis, Debenhams and Jenners . Our key partners were Streetwork and Destiny Angels. They were able to hundreds of pairs pairs of warm socks, jumpers, jackets, and underwear.

We held a successful coffee and bacon roll morning at Waverley Station to raise awareness of mental health issues, and our community movie night on December 18th attracted around 50people. On Christmas Day, around 180 people sat down to Christmas Lunch as the GameChanger Chrismas Day event at Easter Road was held for the third time, supported byTesco.

In addition to supporting all of the above via donations of food GameChanger partner Tescoalso agreed to supply food for a New Year dinner at Edinburgh’s homeless hub. 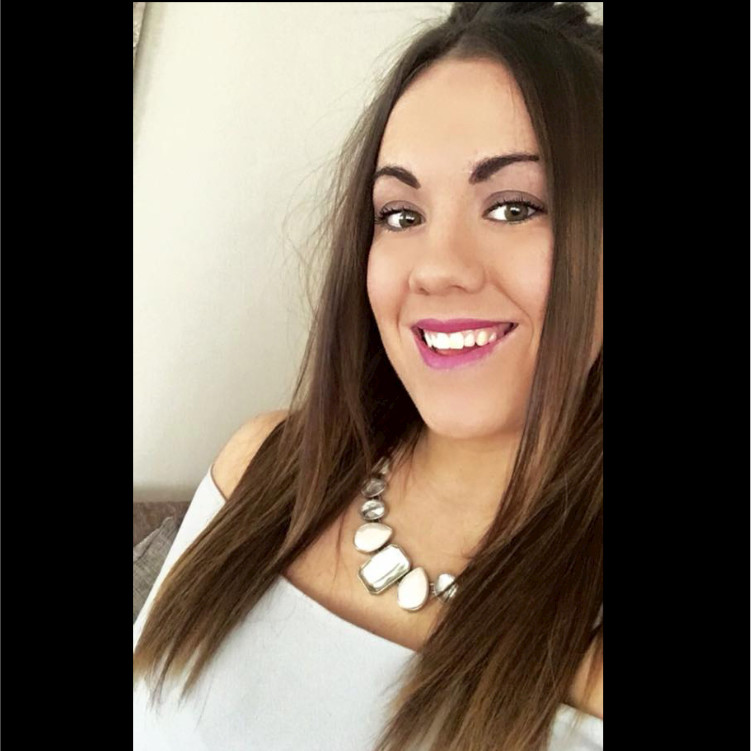